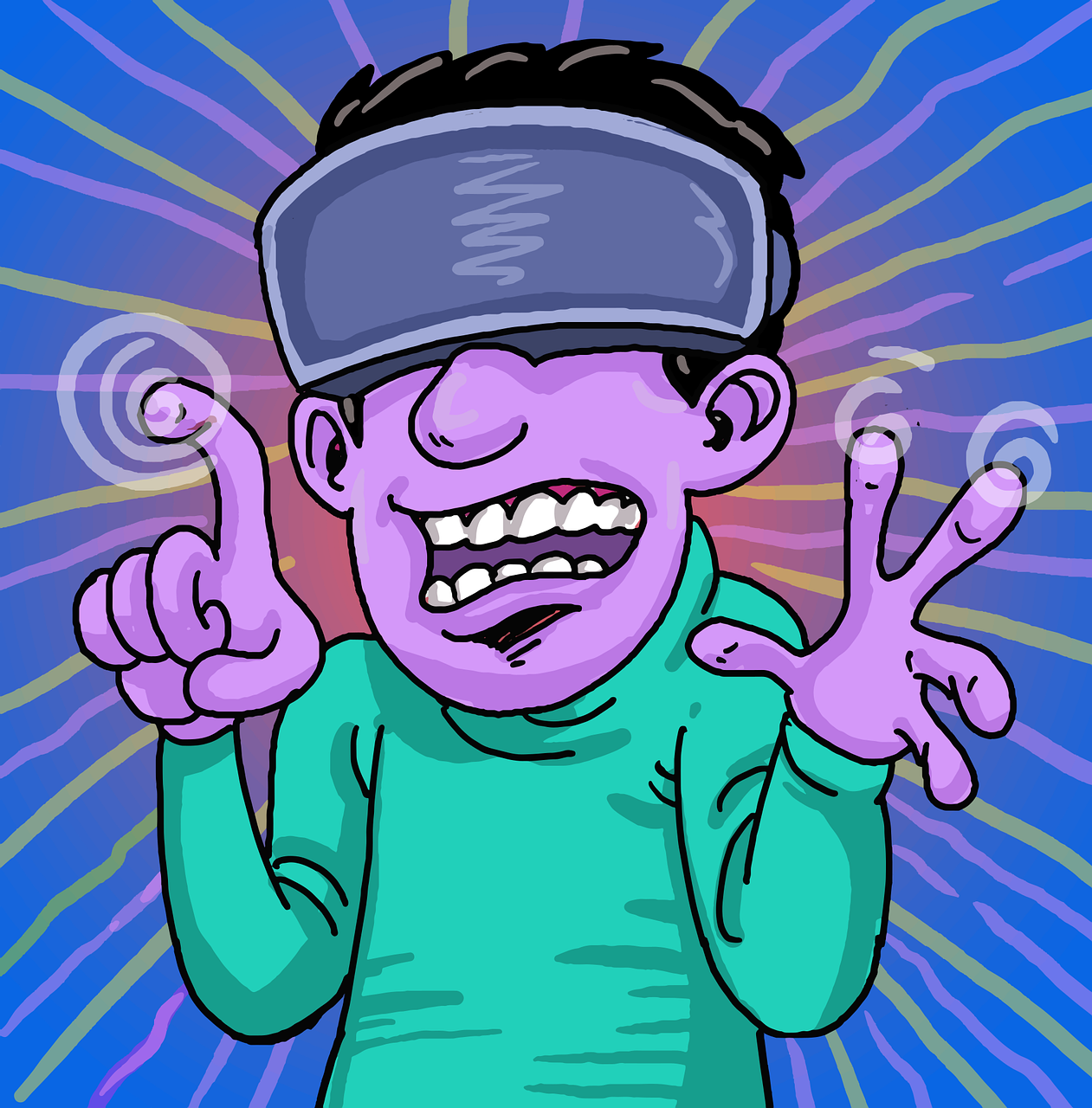 When technology brings people together, it is at its best. The evolution of technology is centred on making it blend in so that you don’t notice it and it becomes a part of your daily routine.

According to Statista, worldwide digital transformation spending would grow by 20% annually to $1.8 trillion next year.

Generated AI, Autonomous Systems, Cloud Computing and the Internet of Things (IoT), Digital Banking, Electric Vehicles, and Smart Connectivity will all be at the forefront in the next 12 months. Newer technologies, such as blockchain and Web3, the third generation of the internet, are paving the way for us to have a strong online presence.

2022 promises to be a landmark year for developing technology, from edge computing to the rise of the metaverse.

Previous post Everything You Need to Know about COVID-19 Omicron
Next post What is Digital Amnesia, and why is it prompting Anxiety around the world?