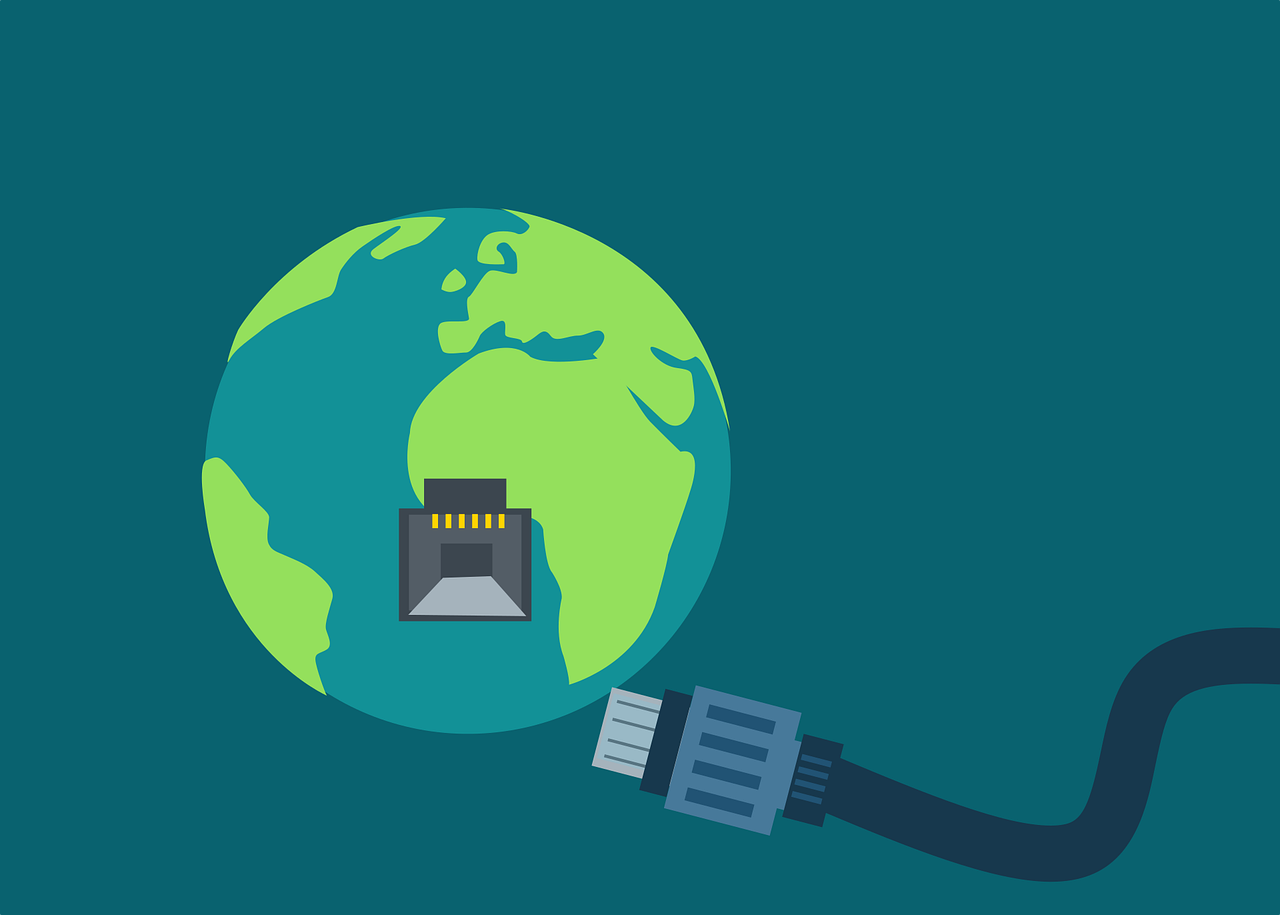 From the 40,000-year-old practice of keeping information in cave paintings until the creation of paper in China about the first century AD, books have been the primary source of information storage. The invention of digital electronics was one of the most significant events in human history.

The development of digital data storage changed how humans generate, process, and store data with the invention of the transistor in 1947 and the integrated microchip in 1956.

Where does all the information get stored?

All of the data is saved on hard drive arrays on servers, which are prone to many of the same problems as the storage in your laptop or desktop computer. Furthermore, depending on the service you choose, the data centre may be located in a different region, or even continent.

Around 600 hyperscale data centres (those with more than 5,000 servers) exist around the world. Around 39% of them are in the United States, with China, Japan, the United Kingdom, Germany, and Australia accounting for roughly 30% of the total.

Globally, the amount of data created, recorded, copied, and consumed is expected to grow fast, reaching 64.2 zettabytes by 2020. Global data generation is expected to reach more than 180 zettabytes in the following five years, up to 2025.

Every two years, roughly 100 new hyperscale data centres are developed to accommodate the ever-increasing need for digital data storage. In about 110 years, the amount of energy necessary to maintain digital output will be greater than the total amount of energy consumed currently on the earth.

Issues leading to an increase in consumption:

The globe is becoming a known place, yet daily a new issue topples the existing technology, making room for additional invention and development.