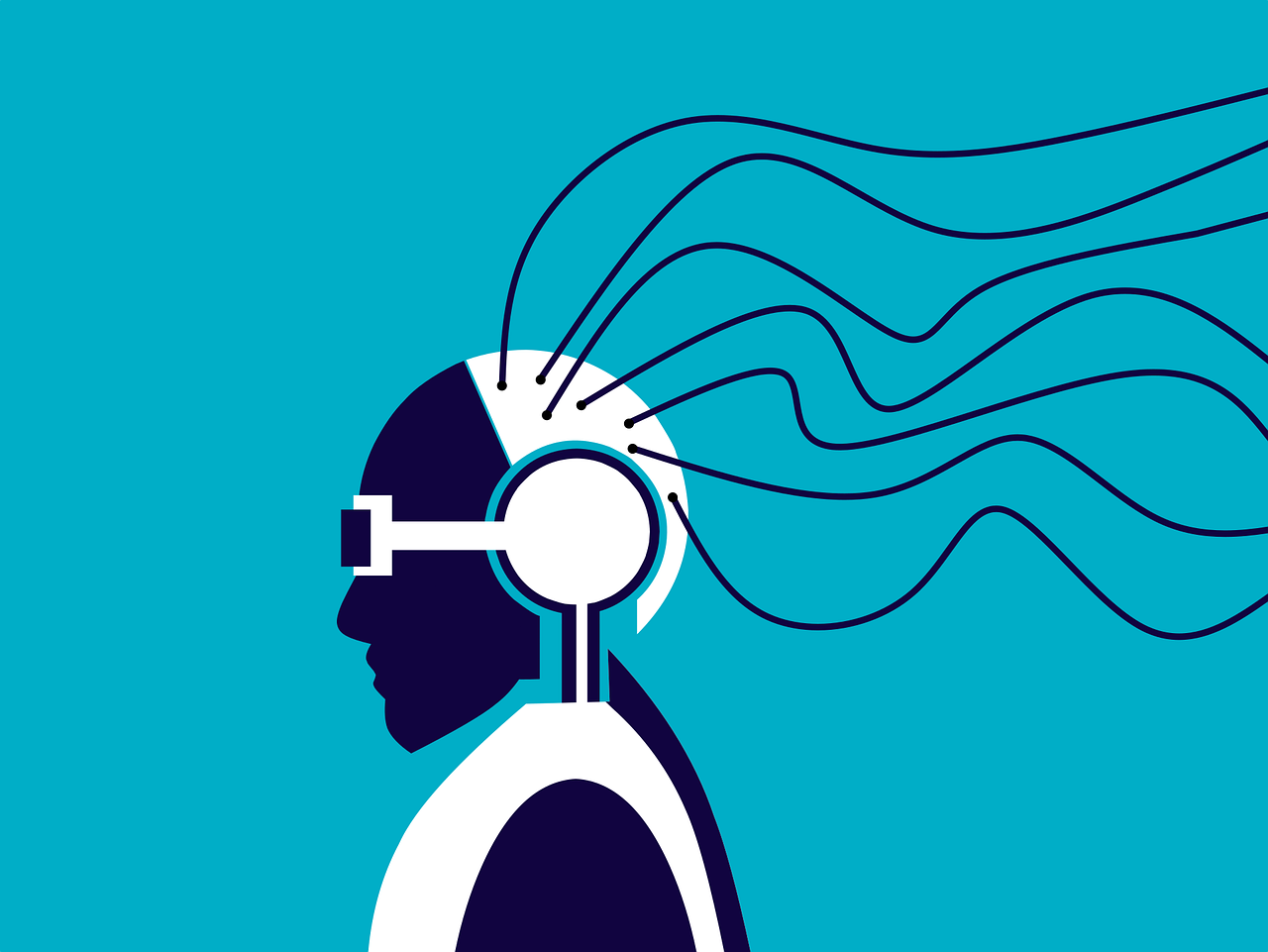 The future of the evolution of everything around us will be determined by the interplay between humans and technology. Both are beneficial to one another and are necessary for a simple, fast-paced, and comfortable life. Technology is incredibly adaptable in ways that one can only fathom, and we still know very little about it. So, today I’ll share some fascinating technological facts with you:

Technology has altered how we entertain ourselves, interact with one another, and consume various forms of media. It has created amusing developments, but it has also made significant advancements in home security and medical gadgets. It helps with safety, mobility, and connectivity, which opens up new possibilities. 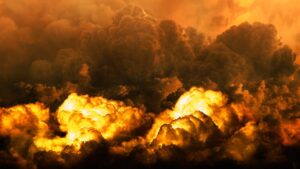