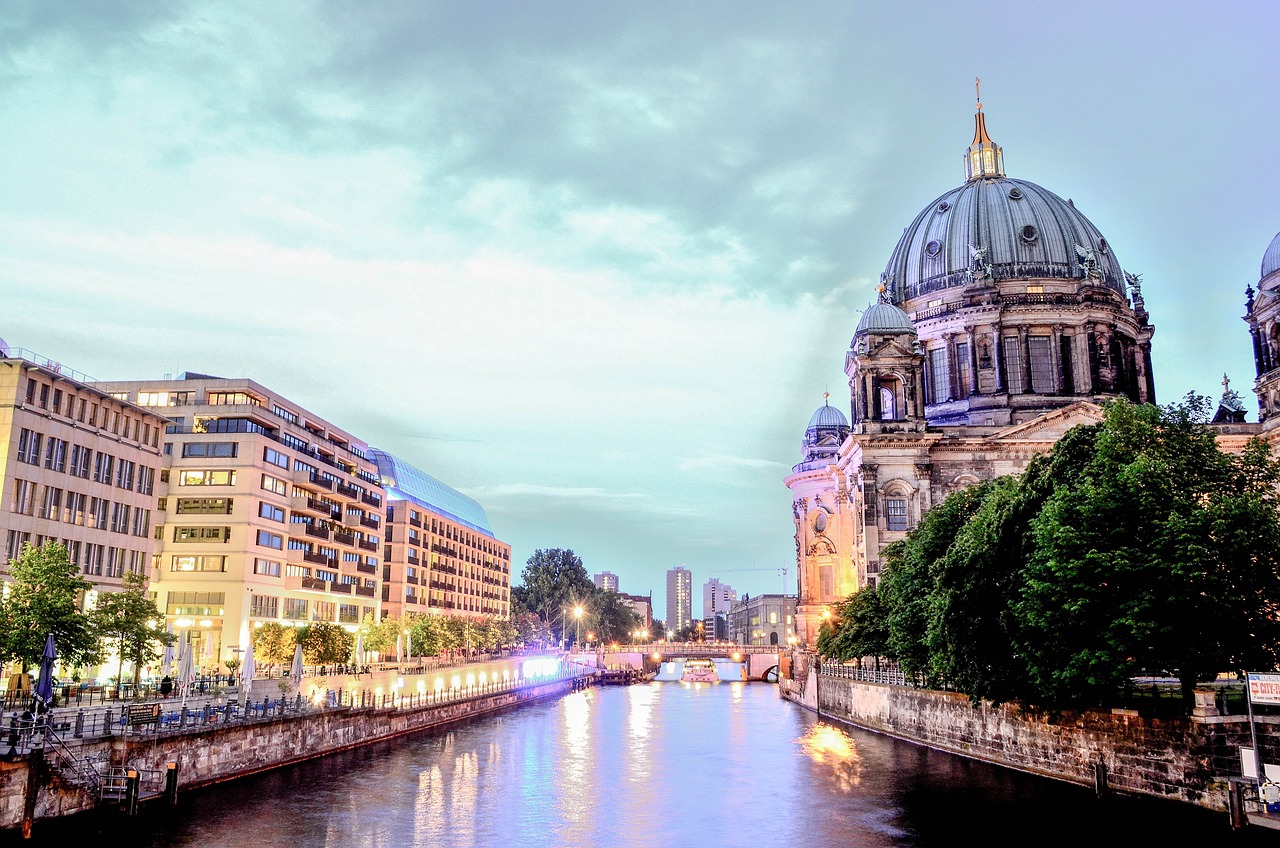 It’s been a month in the capital city of Germany. Berlin is a city full of opportunities especially if you are a German speaker but nonetheless, it grows on you. You begin to navigate using not only intuition but also maps in your head and gut instinct. You begin to get used to the people and the cold rainy weather which has its own demands – Leather boots, Hood Jackets and Gloves.

Here are things I learned during my 1 Month’s stay in Berlin:

There are still many activities and locations that I want to explore.

Also Read: Berlin Diaries: A Week in the Capital of Germany 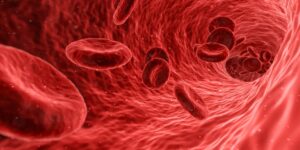 Previous post How Much Blood Do We Need To Live? 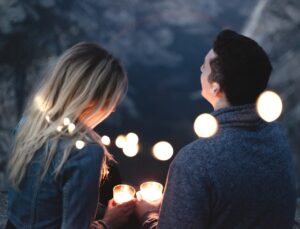 Next post Struggles of Dating in the Modern World