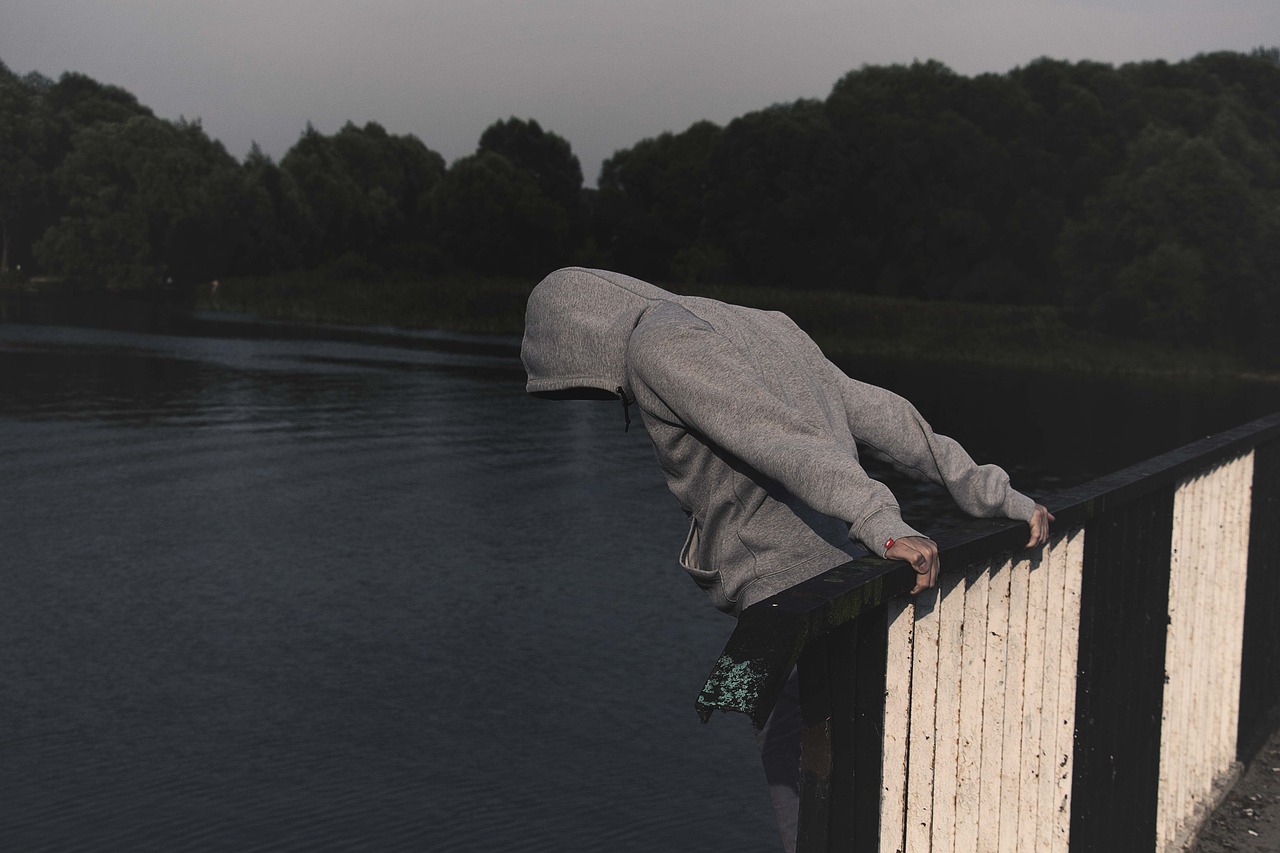 The biggest issue today’s generation is facing is the ability to handle situations while overcoming the thought of Killing oneself. This may seem childish but today’s generation has a lot on their plate to oversee. They have been the target of relentless criticism, whether on social media, in their careers, or their personal lives. Their life itself is a movie waiting to be critiqued.

So, the question remains, Is today’s generation Mentally Weak to handle their lives and the people around them? Keep in mind, the level of stress and anxiety has escalated like crazy today.

Fact: New Year’s Day is the holiday with the most suicide attempts, according to research that was published in The Journal of Emergency Medicine.

Fact: Around the world, almost 800,000 people commit suicide every year or about one every 40 seconds.

Fact: For people ages 15 to 24 worldwide, suicide ranks as the second most common cause of death.

My Opinion: I believe in living life on my own terms by trying everything while happily embracing death as it comes my way. I don’t fear death, I just fear being in debt and leaving my family with it.

Today’s generation isn’t weak but the level of things they have to fight for to get through has increased. Schools and educational institutions should instruct pupils on how to handle failures as well as how to achieve good academic standing. They ought to place a focus on fostering mental health and learning coping mechanisms in case such circumstances arise.

Do your best living now rather than waiting till you are retired to begin living. Wishing everyone a Happy and Safe New Year! 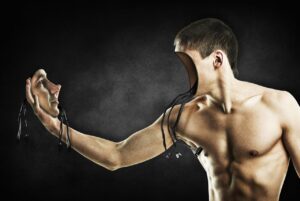 Next post How Much Blood Do We Need To Live?