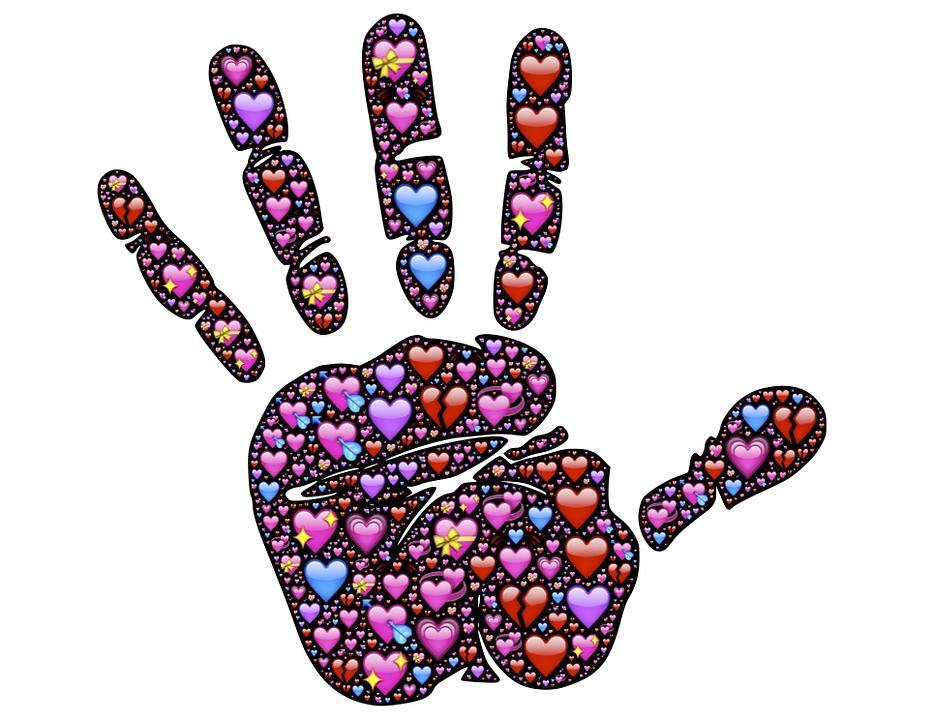 The human fascination with things has no boundaries. The very obsession with finding the unknown and beyond is the key to most of the impossible discoveries of the world. The world has become a familiar place and at the same time more mysterious and alluring thanks to the ‘Hungry for knowledge people’.

The allure leads to an obsession that makes us slaves. Here are the top 10 things that remain as obsessive as ever for us:

Obsessions are healthy as long as they don’t become red flags. 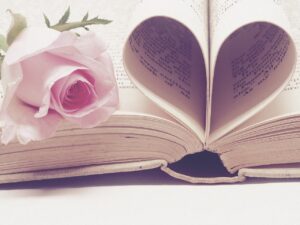 Previous post Why We Are So Obsessed With Love? 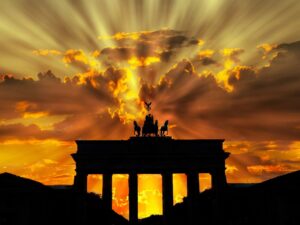 Next post Berlin Diaries: A Week in the Capital of Germany