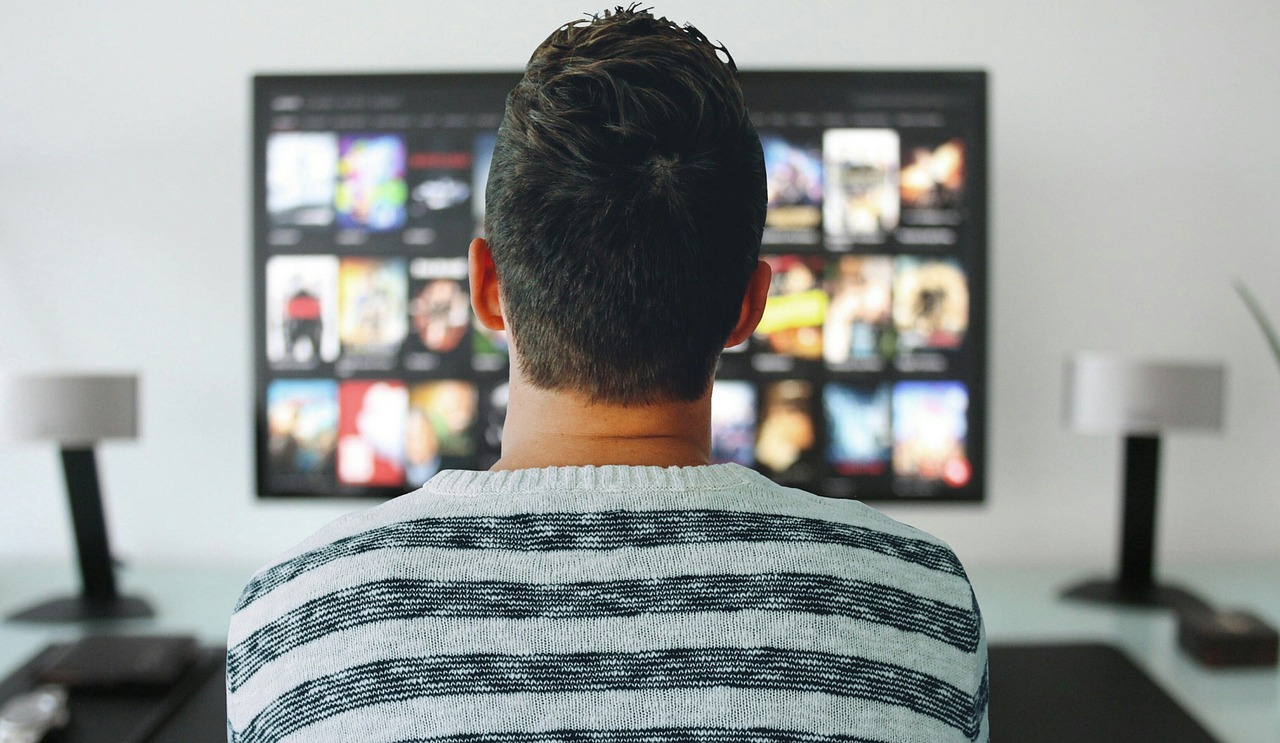 As we age, we become more aware that love is about more than just romantic feelings; it also involves sacrifice, making compromises, being there for one another always, listening to what is unsaid, fighting for one another, and, most importantly, just being there for one another. An eternal commitment is a love (Sarange). Also known as K-Dramas, Korean dramas effectively convey this. The portrayal of love and friendship there surpasses that of the whole global film industry.

K-Dramas have some things in common:

Here are some of my favourite K-Dramas that I heartily urge everyone to watch and marvel at, just like I do:

What are your favourite Kdramas? Tell us in the comment section.

Previous post Is Falling in Love Too Often Bad? 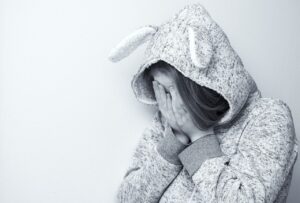 Next post Is Crying Beneficial to Health or Harmful?