According to reports, the Finance Ministry and the Reserve Bank of India are planning to propose adding the watermarks of one of India’s greatest poets (Rabindranath Tagore) and India’s Missile Man (APJ Abdul Kalam) on a new batch of banknotes in a few denominations.

Although, as per RBI, there are no plans in the works at the RBI to replace Mahatma Gandhi’s face with that of others on existing Indian currency and banknotes.

Let’s dive into some interesting facts about the Indian Currency (₹):

Images on the back of Indian currency are as follows:

Read more:
1. Where is all of the World’s Data Kept?
2. What exactly is Doomscrolling?
3. Is Online Shopping eating offline Retail Stores?
4. Why Negative Thoughts are so common? 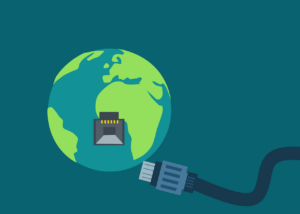 Previous post Where is all of the World’s Data Kept?
Next post Is it Healthy to Eat Spicy Food?