Germany, officially known as the Federal Republic of Germany, is Europe’s second-most populous country after Russia. Germany is well-known for its beer, cathedrals and monuments, automobiles, and free education, among many other things.

Germany was formally unified on January 18, 1871, in the Palace of Versailles in France. The following are some realities that everyone should be aware of:

Unification of Germany under Bismarck policy of Blood and Iron:

The principle of ‘blood and iron’ suggested being cruel to opponents, wielding a sword, being severe and rigorous, and shedding blood. The policy adopted a violent terrorism strategy against enemies. Bismarck put down various internal revolts and kept the Sultanate safe from external invaders.

With the emergence of a large, wealthy, and powerful nation-state in central Europe, the unification of Germany significantly upset the delicate “balance of powers” established by the Congress of Vienna. 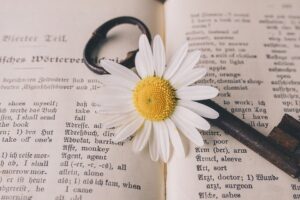