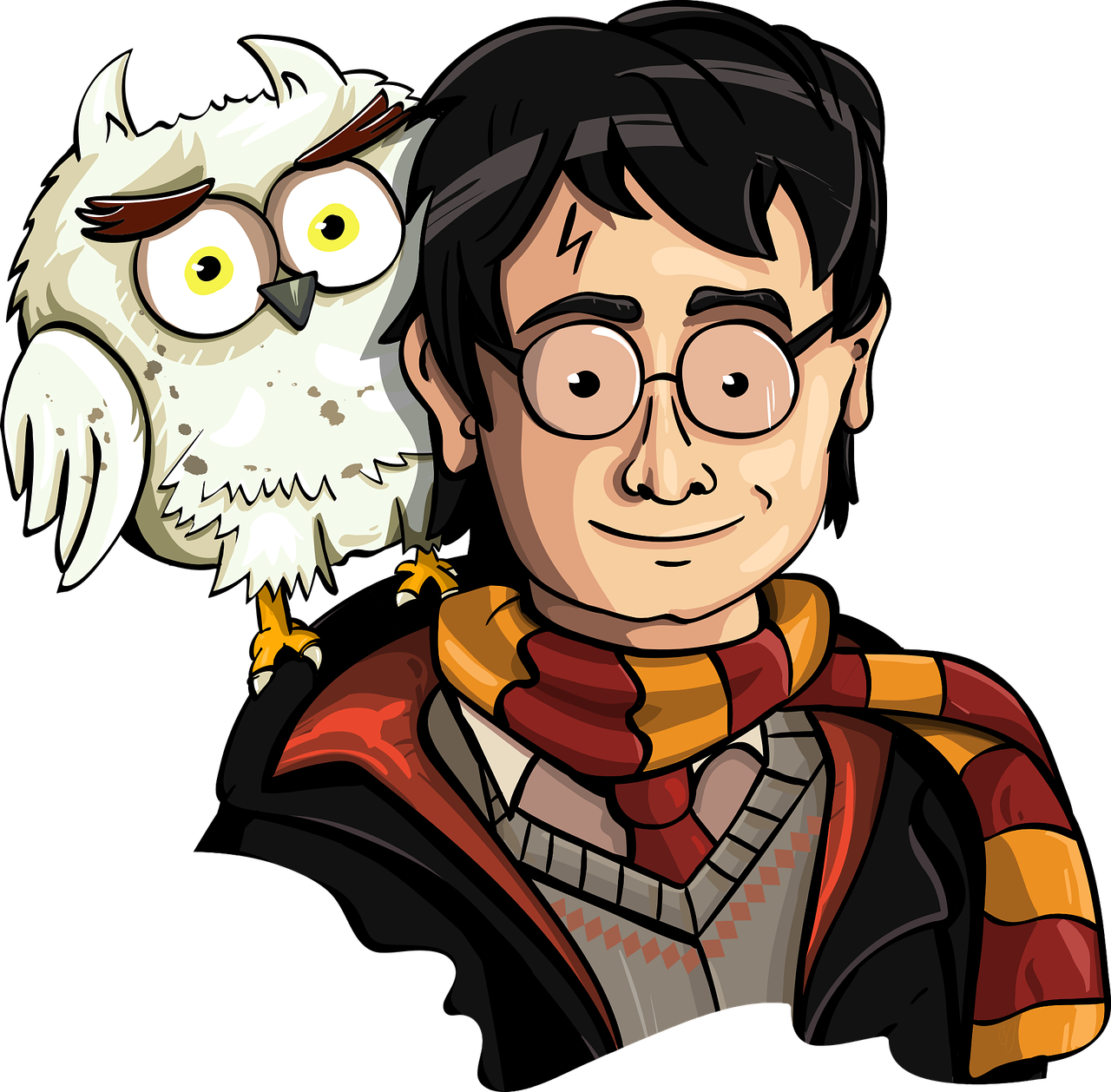 Well, he realised he couldn’t be trusted with authority and power after his only sister Ariana died while he was duelling with Gellert Grindelwald. To find knowledge and power alongside Grindelwald for the greater good (finding of the Deathly Hallows), he ignored his obligations as a decent brother to his sister Ariana and Aberforth. That’s why he believed that if he could be corrupted by power, so could Harry. Dumbledore turned down the job of Minister of Magic three times because of this.

Growing up at an orphanage, he was just obsessed with achieving every prized possession that he could find including the three of the four founders of Hogwarts (Hufflepuff’s cup, Ravenclaw’s Diadem and Slytherin’s locket). For him, Hogwarts was the one place where he felt at ease and could call home.

Severus Snape had terrible parents (a witch mother and a Muggle father) who were always fighting, and the only reason he wanted to live was for Lily Potter, for whom he gave his life.

Harry Potter had a traumatic childhood as well. His relatives hated him and never expressed love or affection for him. Despite this, Harry found love at Hogwarts because he was humble, compassionate, and not afraid to put himself out there. For Harry also, Hogwarts was the only place where he felt he belonged. A place where he had people who cared about him.

These examples show how they virtually had the same start but chose different paths. Lord Voldemort (Path of Fear), Severus Snape (Harry’s Guardian), and Harry Potter (Path of being the Chosen One). Remember what Dumbledore said: “It matters not what someone is born, but what they grow to be!

With that in mind, there were three elves in the HP series (Hokey, Winky and Kreacher). They’ve all been the victims of some sort of crime. Hepzibah Smith’s elf was Hokey (she was the one from whom Voldemort stole Hufflepuff’s cup and Slytherin’s locket by killing her and blaming it all on the elf, of course, by altering her memories).

Winky was Barty Crouch Senior’s elf and she was held responsible for the dark mark’s appearance during the World Cup 1994. Despite the fact that her master knew everything, she later joined Dobby in the Hogwarts kitchen, but she was always crying, thinking it was a waste because a House elf is supposed to serve its masters.

Kreacher was an elf from Grimmauld Place who used to serve the Black family, who believed in the Pureblood nonsense. As a result, Kreacher was imbued with that worldview. Only Sirius remained in the black family for him to serve. Sirius used to treat him badly since he was a live reminder of the home he despised as a child, and his lack of respect for him eventually led to Kreacher’s betrayal.

Black was continually frustrated as he was cooked up in the house in Harry Potter and the Order of Phoneix, and one day he told Kreacher to leave. So he went to the Malfoys, where he was well-liked, despite the fact that he couldn’t reveal the location of the order. However, he did get in that Sirius was very important to Harry. That’s why Voldemort showed Harry a vision of him crucifying Sirius.

Dumbledore tells Harry everything at the end of the book (Harry Potter and the Order of Phoenix, and the following quote sums it up best: “Indifference and neglect often do much more damage than outright dislike.”

Elves have always been abused by wizards. Harmione formed SPEW (Society for the Promotion of Elfish Welfare) in response to what she saw as gross unfairness in the exploitation of house-elves (Winky) during the 1994 Quidditch World Cup.

They were the brave heroes who fought their way in despite being pushed. By being the wisest and most fearless, they saved the lives of those around them.

Albus Dumbledore’s two quotes that sum it up are:

As wonderfully put together by Dumbledore: ‘It is our choices, Harry, that show what we truly are, far more than our abilities.’

One of his best sherbet lemon-sized nuggets of wisdom: “You think the dead we have loved ever truly leave us? Do you think that we don’t recall them more clearly than ever in times of great trouble?”

Harmione was also one of her kind, She was bossy, bookish and intelligent. And used to get on everyone nerves for her abundance of knowledge about everything. No wonder, she became the Minister of Magic in the future.

So, returning to the Malfoys, we all feel sorry for Draco by the conclusion of Harry Potter because he was only doing what his family wanted him to do. He was terrified, much like his father and mother, and as a result, he became a Death Eater. However, he later made amends by doing the right thing and assisting Harry. He defied his family’s customs by instilling values in his son Scorpius, particularly regarding muggle-borns.

Sirius Black, despite being from a prominent black family, detested his family motto, Toujours Pur, which translates to “Always Pure” in French.

There are slews of other reasons why Harry Potter is bigger than life. Because the blog is growing in size, I’ll publish PART 2 to address it. Guys, stay tuned!