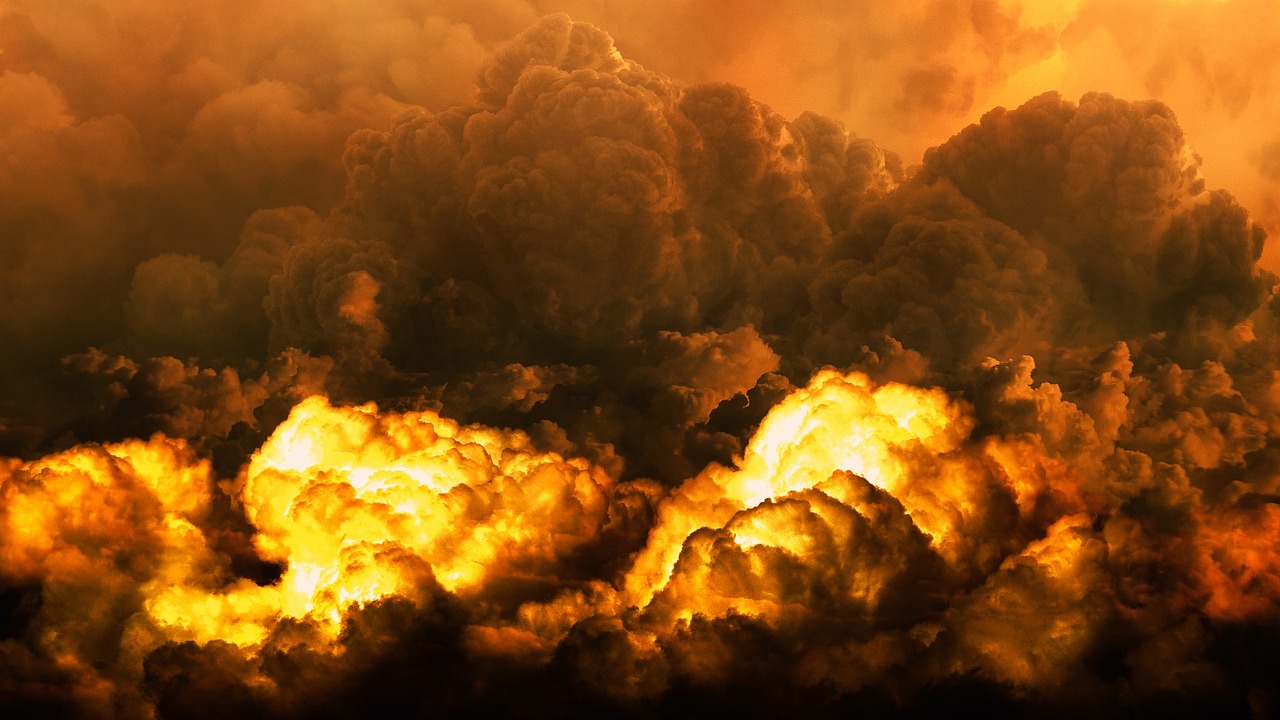 Given the situation in the west with Russia and Ukraine, as well as security concerns on India’s border with China, and Afghanistan’s flagging of anti-human policies and laws, the risk of a war that may evolve into World III is quite real.

So, the biggest fear that everyone is just a thought away is Which Nation will start World War III? Since the number of powerful nations that are technologically advanced and loaded with weapons is rising making us all scared and gasping for information at the same time. The answer is – USA, Russia and China. Although, India, Pakistan, Iran and Israel are other prospects.

Almost all US engagement in the last two decades has been illegal. America has interfered in Afghanistan, Pakistan, Iraq, Syria, Lebanon, Libya, Somalia, Sudan, and Iran in the last 20 years. These interventions are all against the law.

But for the time being, Russia seems like the possible Flagbearer of WW3 (Russia-Ukraine Conflict):

Russia has only acted unlawfully in one country in the previous 30 years, and that is Ukraine. In 20 years, America had invaded 9 times the number of countries that Russia had.

However, Russia’s invasion of Ukraine could result in 50,000 civilian deaths and a major refugee catastrophe in Europe. According to sources, Russia has gathered almost 70% of the military force required to launch a full-scale invasion of Ukraine and is sending more battalion tactical groups to its neighbour’s border.

Nonetheless, a full-scale Russian invasion of Ukraine could spark “World War Three” if military action by President Vladimir Putin spreads to other former Soviet states. He appears to assume that reestablishing a Russian sphere of influence over Eastern Europe will eventually provide Russia with security from the hostile West — and restore Russia’s status as a great power.

One-third of Russians now fear the US is planning an invasion. Western countries are concerned, and rightly so, that Russia would exploit the fear of war or real warfare to weaken NATO and its resolve to defend Eastern Europe. This would destabilise the status quo, which has peacefully unified Europe under Western leadership for the past 25 years while keeping Russian influence at bay.

Fearful of each other, the United States and Russia have sworn to go to war if necessary to protect their interests in the Eastern European frontiers. They’ve sent military personnel and practised chest-thumping drills in the hopes of scaring each other off. Putin began forward-deploying nuclear-capable missiles and bombers after repeatedly threatening that he would use nuclear weapons in a battle. Today’s Europe resembles the Europe of just over a century ago, on the verge of World War I.

China’s expanding military might and goal for reunification with Taiwan, if necessary by force, constitute a severe threat to global peace and security.

Tensions in the South China Sea are also rising. China considers the seas off East Asia’s coast to be sovereign territory, whereas Washington sees “China’s militarization of the area as a clear rewriting of international rules.”

The year 2020 was especially tumultuous. The conflict in the Galwan Valley in June 2020, which was fought with sticks and clubs rather than guns, was the first fatal clash between the two groups since 1975. The two countries are also fighting to create infrastructure along the Line of Actual Control, which runs parallel to the border.

According to Union Defence Minister Rajnath Singh, China is occupying 38,000 square kilometres of Indian soil illegally and believes another 90,000 square kilometres to be it’s own. On the other side, India and China have stated that bilateral approaches are sufficient to address the issue.

Despite China’s military supremacy, several trends appear to be in India’s favour. China is concerned about the expanding technology link between India and USA, especially given the US’s newfound readiness to engage in long-term technological agreements like AUKUS.

Countries and their enemies:

The only World Wars that will occur are Biological (which has already occurred) or Nuclear (which no one will survive). Even if you do, it will be hell on earth, so don’t worry about it.

A technology divide, in my opinion, is the only thing that can genuinely create a world war. It could happen if one of the nuclear powers develops a sense of invulnerability and believes they have acquired technological superiority that allows them to safely annihilate their adversary without fear of retaliation. 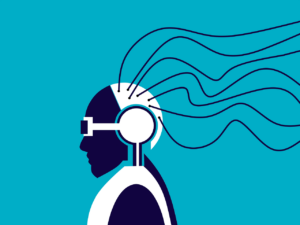