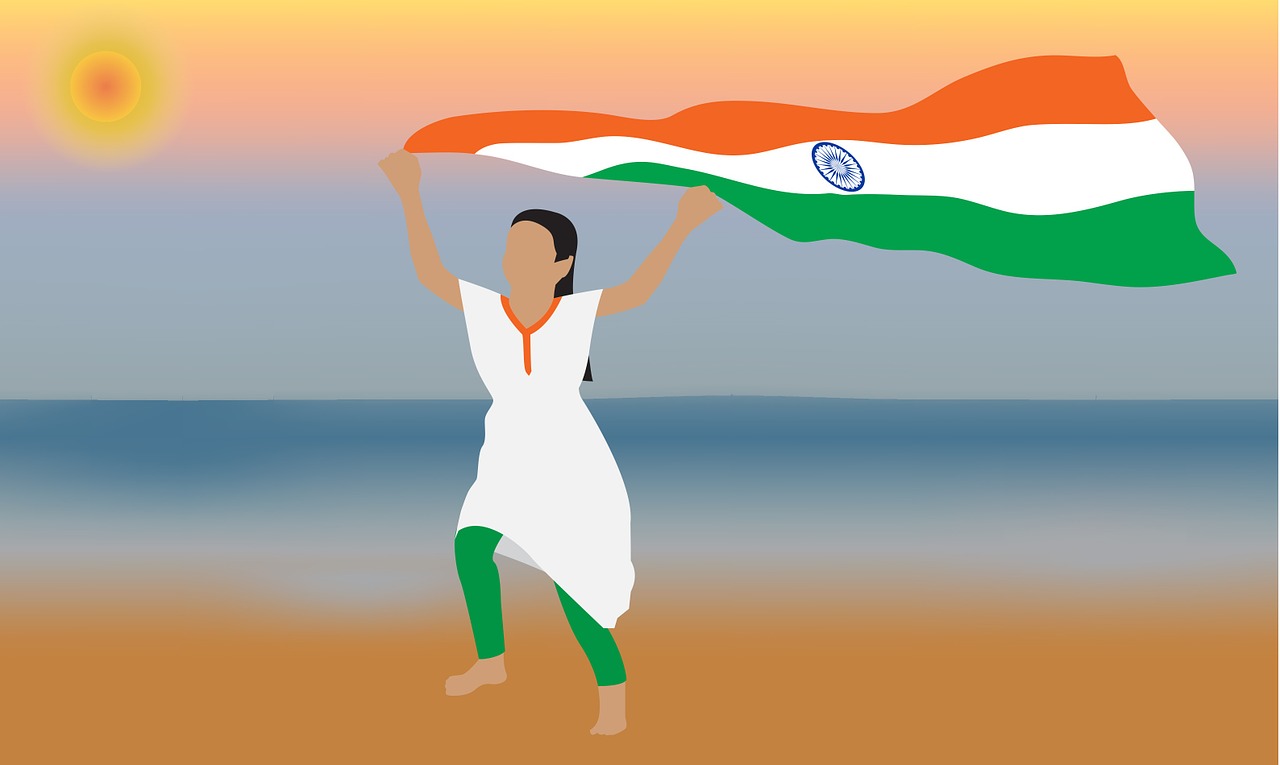 It has been more than 75 years of independence for India. We have been fortunate enough to call India a Democratic country. Today marks the 74th anniversary of Republic Day.

Whenever you ask someone about what Republic Day stands for, instead of telling its significance they will translate it and say, Gantantra divas (गणतंत्र दिवस ). So, today I will tell you about the day and the significance it holds in the history of India and the struggle for freedom.

Why 26th January date =>
Because on December 31, 1929, on the bank of the Ravi River in Lahore, Indian National Congress leader Jawaharlal Nehru declared total independence (Purna Swaraj) by hosting a flag on January 26, 1930.

Why Republic Day is significant:
The British colonial Government of India Act (1935) was replaced as the country’s governing document by India’s constitution, which was formally ratified in 1950. The Preamble to the Constitution of India, a statement outlining the Constitution’s main principles, went into effect on January 26, 1950.

Republic means that the Head of the state is elected by the people of India, that is general will. The word is derived from the Latin expression Res Publica which means not a private affair. India is a Republic democracy, unlike the UK which is a monarchial democracy.

The emergence of India as the Republic Country:

On this Day:
The country’s President hoists the flag at Rajpath in New Delhi on this day. The ceremonial event also includes parades and airshows by the Indian Army, Navy, and Air Force, all of which highlight India’s cultural and social heritage.

The parade also pays tribute to the valiant Indian Army, Navy, Air Force, police, and paramilitary forces who have defended our country. During the parade, the military forces frequently display the latest weaponry, aircraft, and technology.

Importance of Republic Day in the Country:
Republic Day honours India’s spirit of independence and self-determination. The day also honours Indian residents’ democratic right to pick their government. This day is observed as a national holiday in India to commemorate the establishment of the Indian Constitution.

In 1965, Hindi has declared the official language of India on this date. Before 26th January, India was the dominion of the UK and on this day, India become a sovereign nation and republic.

Enjoy the country’s freedom, but never forget the responsibility it bestows on us: to safeguard and make the country better. Happy Republic Day.

Previous post Why Mothers don’t fall sick even when everyone does?
Next post Will Discrimination against Women ever become a thing of the Past?