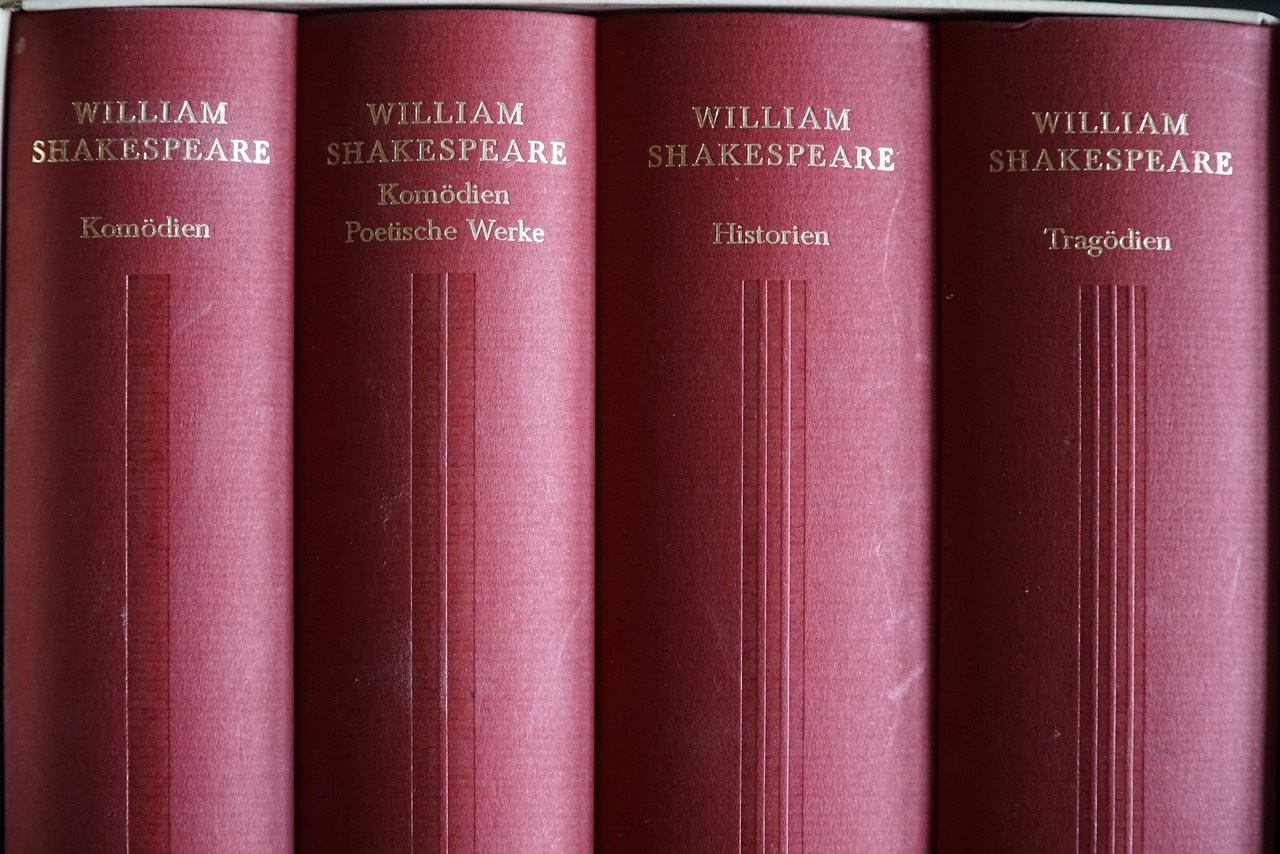 “All that glitters is not gold.”
William Shakespeare is largely recognised as the greatest English-language writer and the finest dramatist in the world. He wrote some of the most famous plays of his time, including Macbeth, Romeo and Juliet, Othello and Hamlet.

Shakespeare’s works are moving, funny, and snappy. Above all, he was a master at imbuing his stories and characters with attributes that audiences and readers can relate to – Hamlet’s agony, Ophelia’s despair, Romeo and Juliet’s eternal love. As a result, they are still relevant after 400 years.

He is the author of 37 plays and 154 sonnets. Shakespeare not only taught us about ourselves and humanity, but he also coined over 1700 terms and numerous phrases that we now use in everyday English.

As a result, the phrases Shakespeare employed in his plays are still extensively used today:

“Nay, if our wits run the wild-goose chase, I am done, for thou hast more of the wild-goose in one of thy wits than, I am sure, I have in my whole five. Was I with you there for the goose?” — Mercutio.

This phrase originally referred to a form of horse race rather than actual geese.

“True is it that we have seen better days and have with holy bell been knolled to church, and sat at good men’s feasts and wiped our eyes of drops that sacred pity hath engendered.” — Duke Senior.

Shakespeare was a fan of the term, as evidenced by his use of “seen better days” in As You Like It and Timon of Athens.

“Good riddance” can be applied to exes, house pests (both human and bug), and in-laws, in addition to acoustic ballad titles.

“Yes, for a score of kingdoms you should wrangle, and I would call it fair play.” — Miranda.

Shakespeare could never have predicted that “fair play” would be employed more frequently in sports than in kingdom negotiations today.

“But love is blind, and lovers cannot see the pretty follies that themselves commit, for if they could Cupid himself would blush to see me thus transformèd to a boy.” — Jessica.

Now, any seemingly incongruous couple can be explained in three words: “love is blind.”

“Nay, an I tell you that, Ill ne’er look you i’ the face again: but those that understood him smiled at one another and shook their heads; but, for mine own part, it was Greek to me.” — Casca.

“It’s all Greek to me” is possibly the most clever way of expressing your complete lack of understanding of what’s going on.

“If it be so, sir, that you are the man must stead us all, and me amongst the rest, and if you break the ice and do this feat, Achieve the elder, set the younger free for our access, whose hap shall be to have her will not so graceless be to be ingrate.” — Tranio (as Lucentio).

This is an excellent metaphorical “Did you Know” knowledge for speed dating to get to know someone.

“The king’s a bawcock, and a heart of gold, a lad of life, an imp of fame, of parents good, of fist most valiant.” — Pistol.

A heart of gold, which indicates that they are a decent, kind, and generous person.

“This is a way to kill a wife with kindness, and thus I’ll curb her mad and headstrong humor” — Petruchio.

If all of Shakespeare’s characters believed in killing their foes with kindness rather than knives and poison, there would be a lot fewer dead bodies in the canon.

Shakespeare was a master of comedic humour as well as clever wordplay in his works. He’s also the father of the knock-knock joke, as the Porter scene in Macbeth demonstrates.

O hell! what have we here?

A carrion Death, within whose empty eye

There is a written scroll! I’ll read the writing.

All that glistens is not gold;

Often have you heard that told:

Many a man his life hath sold

But my outside to behold:

A frequent metaphor is used to emphasise that simply because something appears valuable, it isn’t necessarily so.

“O beware, my lord, of jealousy; It is the green-eyed monster which doth mock the meat it feeds on.” – Iago.

It refers to feelings of jealously and jealousy, and the metaphor is that this monster can take over humans at times.

“How camest thou in this pickle?” asks Alonso and Trinculo answers “I have been in such a pickle since I saw you last that, I fear me, will never out of my bones…”

In this context, being in a pickle also alludes to being intoxicated, but it has also come to represent being in a tough predicament or a quandary through time.

Today, it is used when you’re in difficulties or in a difficult circumstance. It has a hussy connotation and is typically used to denote minor concerns.

It describes someone who is passionate about love and romance.

“The game’s afoot: Follow your spirit, and upon this charge cry ‘God for Harry, England, and Saint George!” — King Henry V.

Sherlock Holmes’ most famous catchphrase comes from Henry V, although both characters do often tend to find themselves around dead bodies.

It denotes that something has begun. When something exciting happens, people frequently remark this.

Shakespeare produced a number of lines that have been more easily remembered than forgotten throughout the course of his roughly 40 plays.