The world is full with interesting, exciting, and fascinating information, with over 200 countries and around 7.8 billion people.

So, here are some fun facts about the planet and its ever-increasing population:

Previous post What are the Most Effective Studying Techniques? 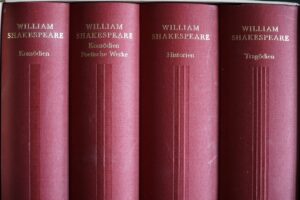