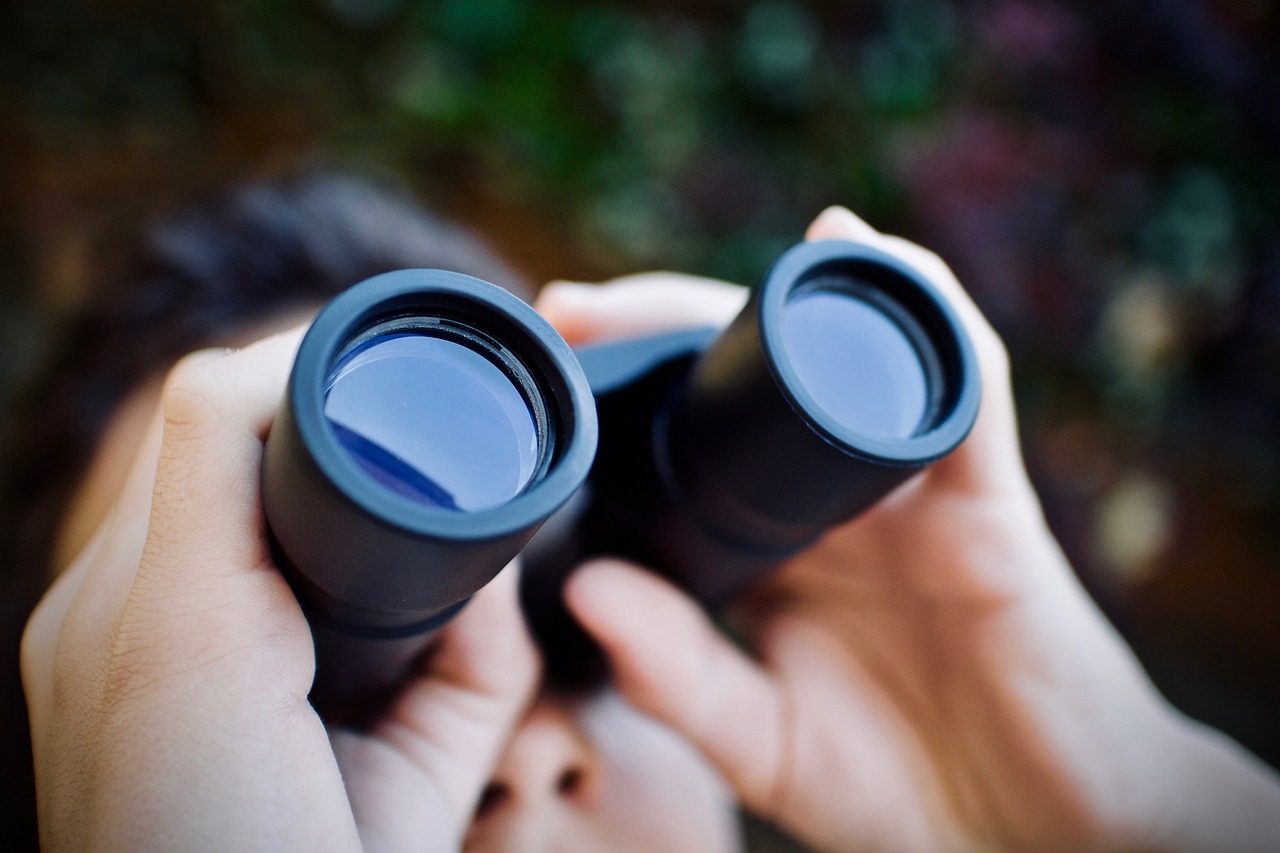 Life is a journey full of adventures both happy and sad. But most of all, it’s about having a dream, which can be about a job, a place, a person, a property, or anything.

Although, you may agree with me that we have all watched a lot of movies since we were children, and most of us aspire to be like our favourite movie characters, whether they be journalists, army officers, artists, or spies.

We can understand why common people aspire to live the roller-coaster lives of their favourite movie characters. But have you ever wondered what intrigues an ordinary person like you and me to become a spy for their country?

It’s a job that’s both risky and thankless. A spy works with sensitive information and is constantly on the verge of being discovered whether we talk about the famous fictional character James Bond or our Real-Life Indian Spy Ravindra Kaushik aka Black Tiger.

So, here are the reasons:

True spies are everyday people, although with peculiar challenges and psychologies. Some of India’s most famous spies are:

1. Mohanlal Bhaskar – He happily converted to Islam and went to Pakistan for his country. with the goal of obtaining intelligence about their nuclear programme.

Bhaskar’s cover was blown when one of his coworkers, who operated as a double agent for both India and Pakistan, betrayed him.

Bhaskar was released after 14 years in prison as part of a prisoner swap between India and Pakistan. Then he authored “An Indian Spy in Pakistan,” a fascinating novel.

2. Ravindra Kaushik – A RAW Agent with a good grasp of Urdu, Islamic religious texts and the terrain of Pakistan.

He enrolled at Karachi University, Pakistan to pursue LLB. After Graduation, he joined Pakistan Army as a commissioned officer, soon promoted to Major. He got married to a local girl and had a son.

He continued to transmit sensitive material to the Indian army between 1979 and 1983. But was exposed by a lower RAW operative officer’s blunder in 1985 and was sentenced to 16 years in Mianwali jail, Pakistan and died in 2001 due to pulmonary tuberculosis.

3. Kashmir Singh – An Army officer who went on to become a spy for his country. He was tasked with gathering information on the number of local army units stationed near Pakistan’s border and taking images of military forces in crucial spots.

His espionage career came to an end when a man who was supposed to be his mentor revealed his true identity, leading to his arrest in 1973.

After 35 years of torture in Pakistani prisons, Pakistan’s Federal Minister for Human Rights, Ansar Burney, took up Singh’s case with the Pakistani government and secured his release on humanitarian grounds in 2008.

4. Ajit Doval –  He is an IPS Officer, also known as the James Bond of India, who spend 7 years in Pakistan disguised as a Pakistani Muslim.

During Operation Black Thunder, which aimed to expel Sikh militants from the Golden Temple, he walked inside the temple and pretended to be a Pakistani spy working for Khalistani terrorists, gaining access to sensitive intelligence.

Doval spent six years at the Indian High Commission in Islamabad after leaving his job as an undercover agent.

He is currently the National Security Advisor and has received India’s second-highest peacetime gallantry honour, the Kirti Chakra.

5. Saraswathi Rajamani – At the youthful age of 16, she joined Subhas Chandra Bose’s Indian National Army in 1942. She was a member of the INA’s military intelligence wing, the Rani of the Jhansi regiment.

She and her colleagues pretended to be lads in order to obtain vital security information from the British. Rajamani once disguised herself as a dancer and slipped into a British camp to save one of her colleagues who had been kidnapped by British soldiers.

The brave woman freed her comrade by drugging the British soldiers. She was shot in the leg by a soldier while fleeing the cap, but she still managed to getaway.

6. Sehmat Khan – An Indian-Kashmiri undercover agent who operated in Pakistan during the 1971 Indo-Pak war. Her life and patriotism inspired the film ‘Raazi.’

She married a Pakistani Army officer for her mission. She was only supposed to be a conduit for Indian intelligence, Sehmat Khan went above and above to obtain vital security information for the country.

The most crucial piece of intelligence provided by Sehmat was Pakistan’s plan to sink the Indian Navy’s Centaur-class aircraft carrier INS Viraat. India was able to foil Pakistan’s strategy almost immediately thanks to her.

She was pregnant with her Pakistani husband’s child when she returned to India. Her son then joined the Indian Army.

A huge Respect to the Heroes who fought with selfless love for their countries. Many are not well-known or remembered for their work, but they continue to toil without hesitation, lying to families or failing to have a family to protect us.

Despite making numerous unselfish actions, many are detained as prisoners for the rest of their life or are just slain on sight. Let us give a standing ovation to those who go above and beyond to defend us at the country’s border.