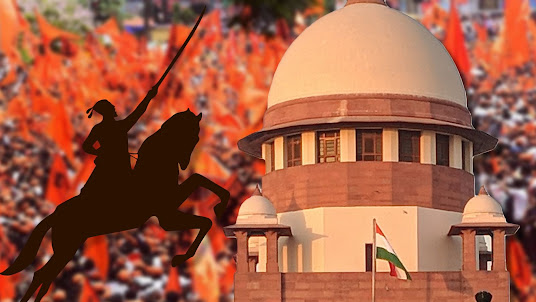 Marathas like Jats and Patels are a dominant caste with a powerful political and social background. But with the transition of time, they lost self-esteem and scummed to the lack of Education. Now, they are demanding 50 per cent of Maratha Reservation to strengthen their position again.

(Marathas) is feeling relatively deprived and hence, asked for Reservation.

The Maharashtra assembly unanimously passed a bill in November 2018 giving the Maratha community a 16 per cent quota in jobs and education by granting them the status of Socially and Economically Backward Class (SEBC).

The Bombay High court affirmed the quota in 2019 but recommended that it be reduced to 12 per cent in education and 13 per cent in jobs.

The Patels in Gujarat and Jats in Haryana got 10 per cent of the reservation. All of them are fighting for a 50 per cent reservation across the country as states like Tamil Nadu (69) and Andhra Pradesh (66) have huge reservation quota.

The following efforts should be made instead of playing the game of Politics for the votes:

Previous post How to Care for a Dog and What I’ve Learned from Him?
Next post Indian Covid-19 Variant will be called DELTA, Here’s the Reason Why?