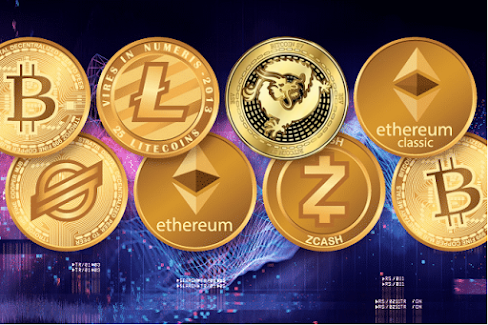 As businesses and sectors adopt innovative solutions such as digital payments, online banking, and cashless transactions, technology is reshaping economies. The capital markets are being transformed by digital technologies.

With a growing number of businesses embracing Bitcoin as a legitimate means of payment, now is a good moment to invest in cryptocurrencies based on your budget.

But before we began, let me inform you, there has been a decline in the total sale of cryptocurrencies all over the world across major exchanges. Crypto investors have lost $748 billion as a result of the downturn. Following are the reasons for the decline:

Although, trading is a game of chances – Sometimes up and Down. A good Investor waits for the right time by bearing few risks. Here’s a guide to help you figure out which cryptocurrencies are the best to invest in right now:

Machine Learning and Artificial Intelligence are now used in financial organisations for a variety of purposes, including investment trading.