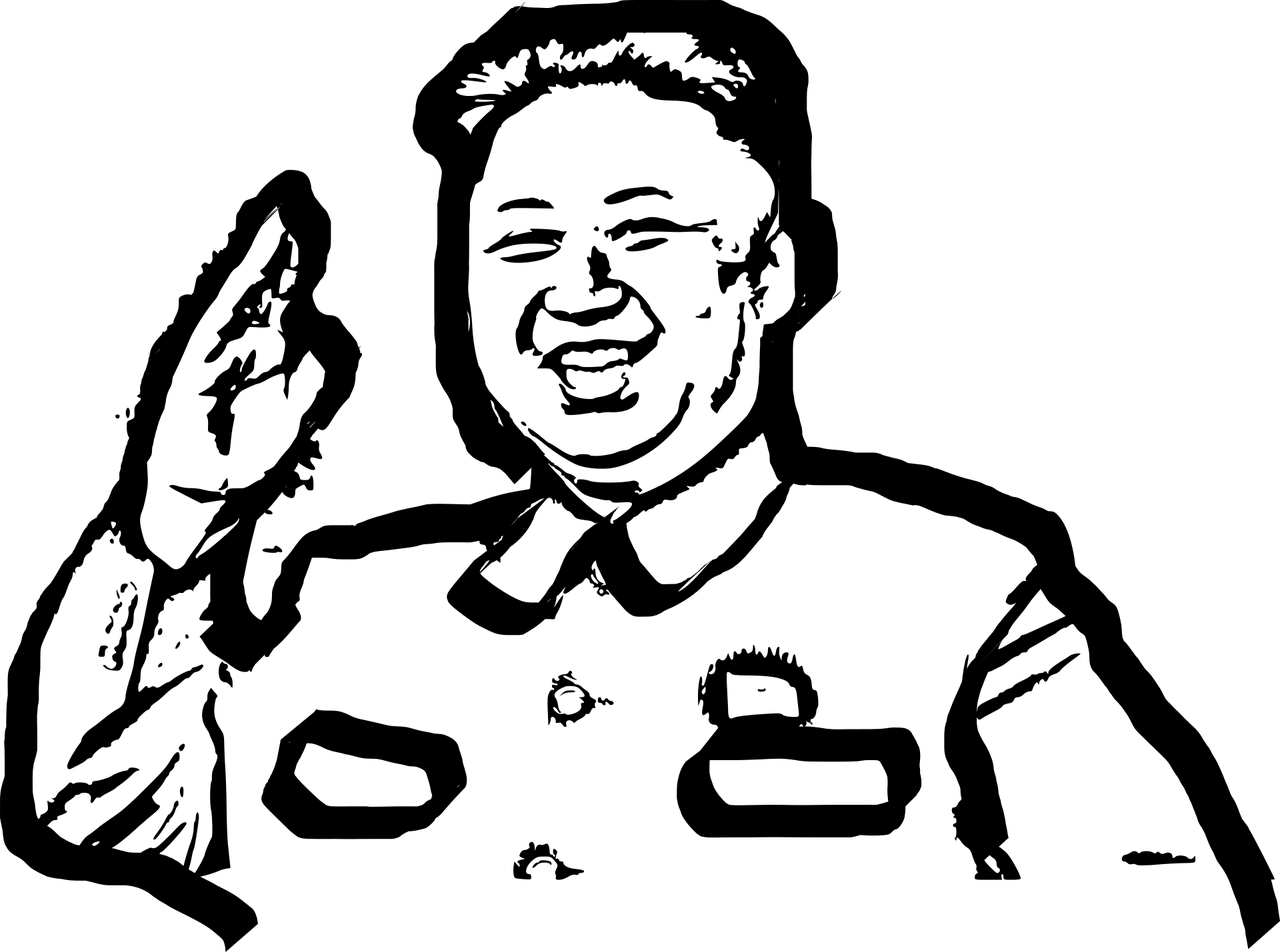 “If the Internet is like a gun, cyberattacks are like atomic bombs,” a Korean People’s Army book quoted Kim Jong-un saying.

Cyber Attacks have been one of the most advanced weapons of Warfare that can paralyse a country’s IT and Strategic departments in a second.

India has been the constant target of RBG (Reconnaissance Bureau of the General Staff), North Korea’s Hacking Army which has previously cyber-attacked the Kudankulam nuclear power plant.

North Korea is a communist state, where even the simplest of Human Rights are prohibited, including access to the Internet. Despite that, the country has produced some of the world’s best cyber-hackers.

What is RBG (Reconnaissance Bureau of the General Staff)?

RGB is a part of the infamous Bureau 121, a North Korean Cyber Warfare Intelligence Organization.

RGB rose to prominence in 2014 when it was accused of hacking Sony Pictures during the premiere of ‘The Interview,’ a film based on North Korean Supreme Leader Kim Jong-un. The film features an interview with the supreme leader and shows how the CIA is involved in a plot to assassinate the dictator.

When Sony employees signed in on November 24, 2014, they were greeted with gunshots and an image of Red Skeleton with the caption “Hacked by #GOP.” Half of Sony’s Digital worldwide network was wiped away by the malware.

RBG’s Lazarus Group attacked Bangladesh Bank in 2016, which held a foreign currency account at the Federal Reserve Bank of New York. The Lazarus hackers sent instructions to the Bangladesh Bank to make dozen of the payments.

Federal Bank approved the first five payment requests since the messages were so genuine. A total of $81 million was put into five different accounts at the conclusion.

Since then, their Mischievous Attempts to Disrupt the World Countries have Continued:

RBG, established in 2009, conducts ransomware deployment, bank heists, cryptocurrency theft, espionage and more, with no accountability for its actions.

As per the UN, North Korea Hackers’ stolen Funds from other countries are used in the development of Nuclear Missiles. The country had raised two billion dollars through cybercrime. Furthermore, North Korea is the only country in the world where the government is known to engage in openly criminal hacking for financial advantage.

North Korean hackers are based in Pyongyang and employ Virtual Private Networks (VPNs). China and Russia provide part of the hackers’ training.

North Korea is a country unaccountable to the world that seeps into the stolen funds of the world for its own country’s technology. A country like that must be constrained by a strong IT team capable of combating cyber threats. North Korea has conducted more than 150 operations in countries across the globe.

King Jong-un has prioritized the importance of Cyber Capabilities saying, “Cyberwarfare, along with nuclear weapons and missiles, is an ‘all-purpose sword’ that guarantees our [North Korea’s] military’s capability to strike relentlessly.”

The vastness of the cyber market and the lack of regulatory restrictions is a big draw for North Korean financial crime, as cyber activities are low-risk, low-cost, and potentially lucrative.