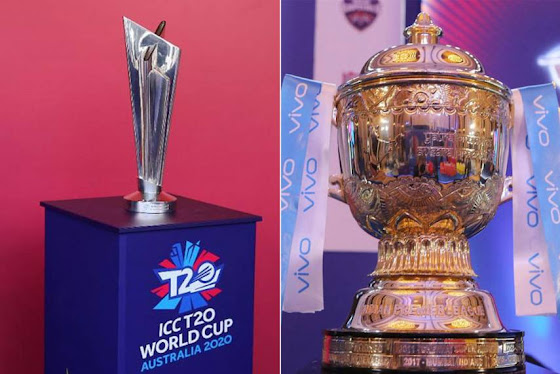 India is dealing with a life-or-death situation. We are staying at home for the love of our lives and our loved ones, but how long will people be able to stay at home if they do not have a source of income? Since another lockdown is imminent, and without a job or income, the number will continue to rise. Although it was an obligation for others, it was a sport for others.

Due to the growing number of COVID 19 events, the IPL 14 has been postponed indefinitely. Many players quit the league before BCCI realised the need to put the benefit game on hold.

The Delayed step taken by BCCI was after Players of Kolkata knight Riders (Varun Chakravarthy, Sandeep Warrier), Sunrisers Hyderabad (Wriddhiman Saha), Delhi Capitals (Amit Mishra) along with the coaches of Chennai Super Kings (L. Balaji, Michael Hussey) were tested positive. This means every fifth member of the eight IPL teams has to be under six-day isolation.

As a result, the IPL 2021 season was cancelled due to a lack of a champion. There are several memes on the Internet claiming that this happened the moment Virat Kohli’s RCB topped the IPL table.

The suspension decision came late but at the right time. Although, this all could have been avoided if BCCI calculated the risk. The BCCI stressed that the game is played for the sake of humanity, not for the sake of winning. This really contradicts the fact that Rohit Sharma after MI’s first loss said, they are here to win the tournament.

Ness Wadia, the co-owner of the Punjab Kings, praised Indian players for playing nonstop in the bubbles, but criticised foreign players for complaining about the COVID 19 situation, especially Adam Zampa, who quit the game and returned home. Wadia should realise that no one wants to test positive for COVID 19 in a foreign country where they don’t have any family members.

The world’s future is uncertain, and putting people’s lives on the line does not make it right. BCCI and ICC should place a higher priority on people than on the game since profit and entertainment aren’t as valuable as someone’s life. They should wait till the world has been vaccinated with COVID 19 cases fading into oblivion.

Previous post Why COVID-19 Second Wave is a Man-Made Disaster? 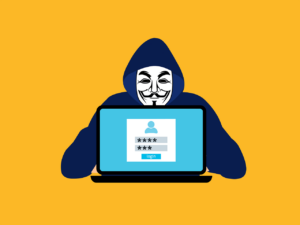 Next post Is India Prepared to Face China’s Cyber-Warfare?