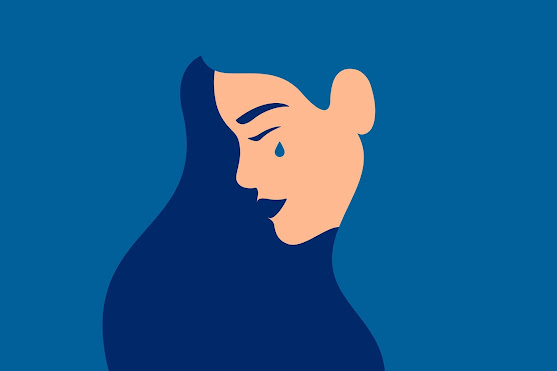 The violence and crimes against women are increasing. The latest example comes from Delhi’s Rohini where a man stabbed his 26-year-old wife in broad daylight 25 times. My question is, Could people have stopped it from happening? Can women work like men?

The man killed his wife because she despite his threats kept working in a Hospital and later left him to live with her parents. To which he thought was due to an extramarital affair.

So, my questions the same, Could the bystanders have done anything besides recording? They might have tried to stop him and in return, he must have stabbed them as well.

If we keep aside the wrongdoing, the basic question still stands, Are women not allowed to work? We have reached the 21st century and still, women are treated like property – Tied, Restricted, and expected to be the one to Compromise. How far can a nation go if its women are not motivated to grow or allowed to move ahead in life?

The man who stabbed the woman did not escape, he waited for the police to arrive and said, ‘She Deserved It’.

What kind of sick people are we sowing in our society. Such sadist people who don’t know the difference between right and wrong. What are we teaching our children? How will this mentality change, if we do not let our women and girls work and feel empowered.

With this thinking, how will India become a rising economy and a powerful nation? Women should not be treated like a property, especially when they can help run home like men.

Today India is so much better than this cheap mentality where women have to fight to get what they want or sacrifice for others. Women are not sacrificing anymore, but when a man like this make us regret even living, whose fault is it?

Previous post Roohi Review: The Witch Falls in Love and Marries a Woman
Next post IPL 2021: KKR vs MI, Who will Win?