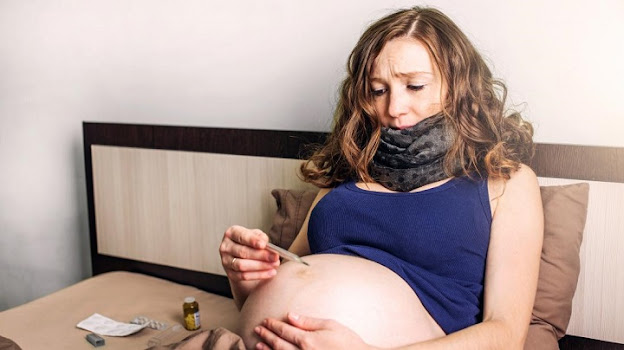 Pregnancy is one of the most beautiful emotions a woman can go through. A woman possesses the power of creation which no one other than God does. She is an epitome of care, unyielding and undying love for the people she loves.

Pregnancy is thus, a woman’s right whether she wants to give birth to a child or whether she doesn’t. Because giving birth isn’t just about bringing the most creation to the world but also about the woman giving her right to choose herself before her child.

Women are responsible for raising a child alone by keeping aside their life, a career with severe body issues and lowered self-esteem. Women are always the ones to compromise with career, family and life.

The Indian Law gives women the reproductive right and gender justice under the Amendment of the 1971 Medical Termination of Pregnancy (MTP) Act granting women to endeavour abortions.

In special cases like rape survivors, incest victims, minors and differently-abled women, the upper limit for aborting a child is 20 to 24 weeks. The law allows Unmarried women with or without partner along with married women the right to abort.

It is about that, women are being given the right to abort or give birth. One such campaign has been brought to light under #nomorecompromises by Kerala’s Government Women and Child Department.

Under this, a woman has the right to sustain the pregnancy or abort, irrespective of being married or single. The doctor is obliged to do surgical intervention as it is the constitutional right of the women.

They are also campaigning on other issues like Victim-Blaming, Sexual Harassment, Body Shaming, Equality in Workplaces, Domestic Violence, Workplace Harassment, Choice and Equality. The main purpose of the campaign is to stop abuse and stop women from compromising. The campaign will continue till April.

Women Empowerment and Women in Power are two different things. When women in power come, they are forced to sideline or downgraded or resign. This is the mentality women are helped to fight without compromise.

Previous post Falcon and the Winter Soldier Episode 3 Review
Next post COVID 19: Night Curfew in Delhi from 10pm to 5am till April 30