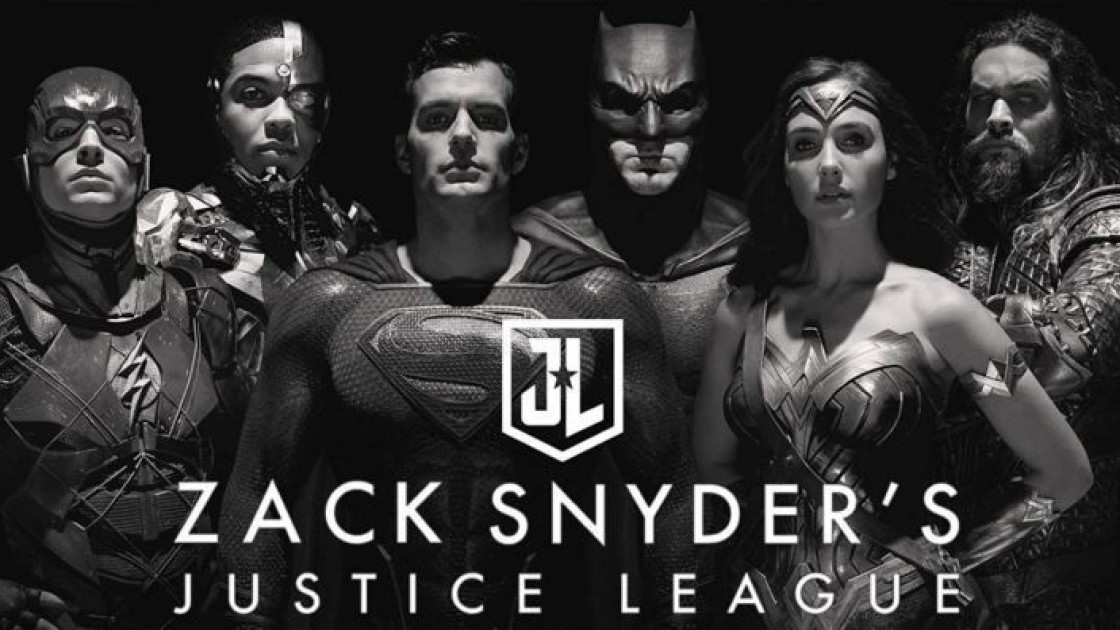 We were all excited when we heard about Zack Snyder’s Justice League Cut releasing after months of petitioning as we were unhappy with Joss Whedon’s Justice League. I thought this would be like DC’s Animation type movie full of indestructible villains, creative plots and astounding action sequences, but I was again to my very core disappointed.

I know a few people will disagree with me on this, but I got my reasons for showing my lack of awe:

I firmly believe that DC’s Live-Action movies are mediocre. Some movies confound me like Wonder Woman, Aquaman, Christopher Nolan’s Batman Trilogy, Joker, Birds of Prey – Harley Quinn while movies like Shazam, Suicide Squad, Wonder Woman 1984 strengthen my belief in condemning DC’s live-action movies. The biggest problem is the division of power among heroes, especially with them not letting Wonder Woman lead at her full strength. I am a big fan of Batman’s dexterity, cleverness and the fact that he doesn’t need Powers to look cool and indestructible, but here, I was disappointed.

So, there you have it, folks. These were the reasons for my lack of liking of Jack Snyder’s Justice League. 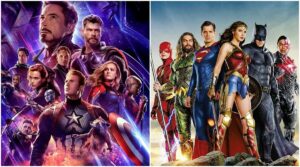