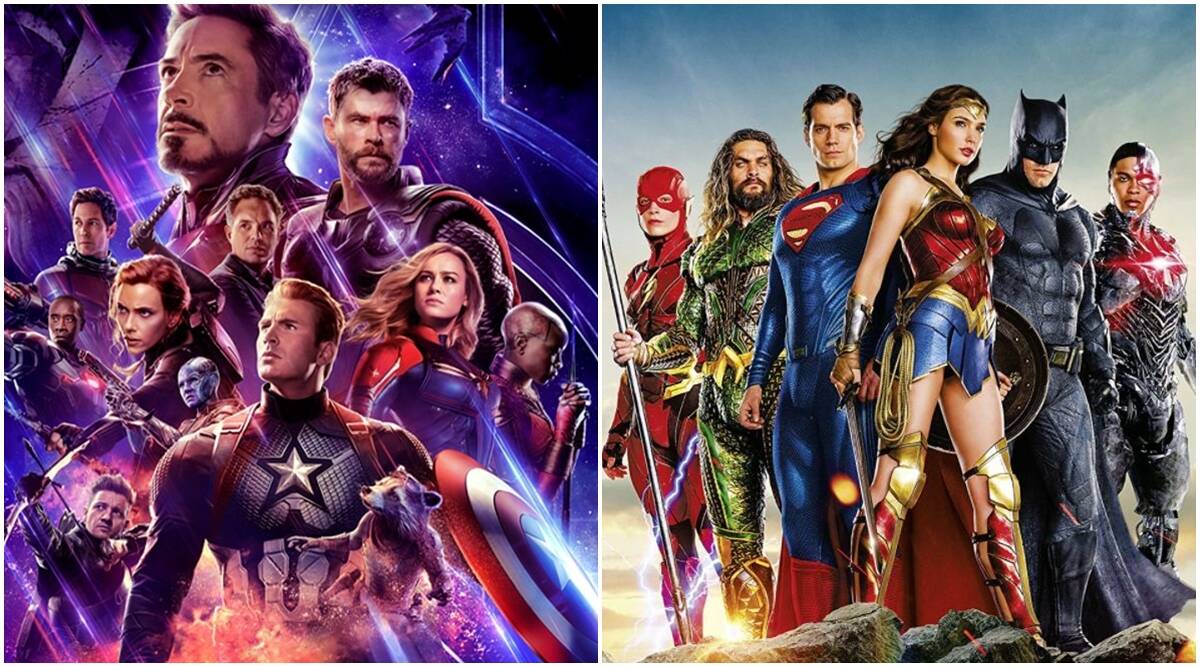 Detective Comics aka DC Universe has constantly shown us the plethora of creativity and animation excellence that Marvel has tried to achieve but has hilariously failed. The remarkable presentation of every Hero’s strength with all the shades of their personalities has helped us geek out even more over Batman, Flash, and Wonder Woman.

Although it might be contradictory to say, Marvel’s Live-Action movies have maintained the balance. Their personal representation of Iron Man, Captain America, Scarlet Witch and more make us want to be them in real life.

DC Justice league’s dozens of Animation series alongside youngsters of DC with Young Justice and Teen Titans have shown us so many innovative ways of presenting the same story with spice, allure and kickass dialogues.

We might debate about the Villains in both the universe, but you got to agree that against the Power and Mercilessness of Darkseid, Thanos is nothing in the Anime World. But at the same time, the presentation of Thanos in the Live action universe of Marvel makes us want to sympathize and call him the greatest villain ever.

So, these were the reasons for my love of DC’s Anime Universe more than Marvel’s. Although I must add, they too have progressed a lot since the first Avengers movie hit the theatres and since then, their Anime world is only getting better. The Avengers Assemble anime series is the proof.

Previous post A Smile without Teeth is KILLER, 10 Reasons to Visit a Dentist Today

Next post Snyder Cut: Why Zack Snyder’s Justice League doesn’t live up to the expectations?